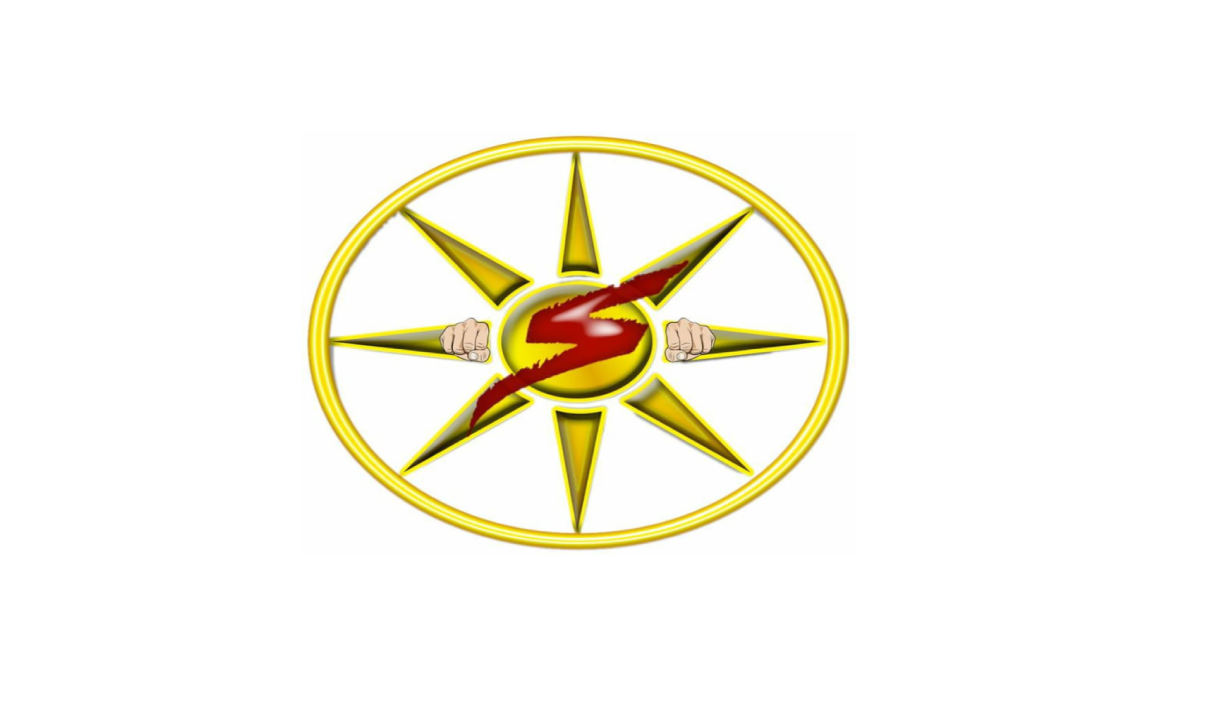 Hello dear representatives of the International Jiyutaido Federation. I hope everyone is healthy and in good health. The international Federation plans to hold World championship of Jiyutaido in the month of June. Our plans changed due to Corona - 19. All know that this disease has disrupted the world order that has been around for centuries. Many companies are at a loss. The global financial system has collapsed.This is also true in sports. Because in many sectors we athletes depend on sponsors and the Ministry of Sports. But we will try and find ways out of such situations. I think that in 2021 our events will be held. I'm sure everything will be fine soon. Sincerely, Grand Master Teyub Azizov.

Due to the epidemic of GOVID-19, the World championship will be postponed to September. We hope this time the disease will disappear from the World.

Dear Masters and representatives in the 13th and 14th of June in Turkey's Istanbul city was a planned World championship of Jiyutaido version of the S - T - K. Due to the epidemic of GOVID-19, the World championship will be postponed to September. We hope this time the disease will disappear from the World. Let's go back to the old way of life. I ask that all Worlds be quarantined for the time being. Therefore, I ask all Masters, Representatives and Athletes to stay at Home. With respect Kancho Teyub.

In the Republic of Turkey the city of Istanbul held the World Cup, Jiyutaido (October 13-16 2017)

In the Republic of Turkey the city of Istanbul held the World Cup, Jiyutaido (October 13-16 2017)

On may 3-5, 2019, the 4th world Cup will be held in Baku, the Republic of Azerbaijan . 15 countries Will participate in The world Cup . Responsible for the World Cup, Federation of Kyokushinkai Кarate and Jiyutaido of Azerbaijan.

Jiyutaido 6 October 2017 in Tokyo was meeting.

February 18- 20, 2016 at the Central Headquarters of the International Federation Jiyutaido was a regular Meeting of Directors.

27- 28 February 2017 Istanbul, Turkey city will be held 2nd International Seminar on the Jiyutaido