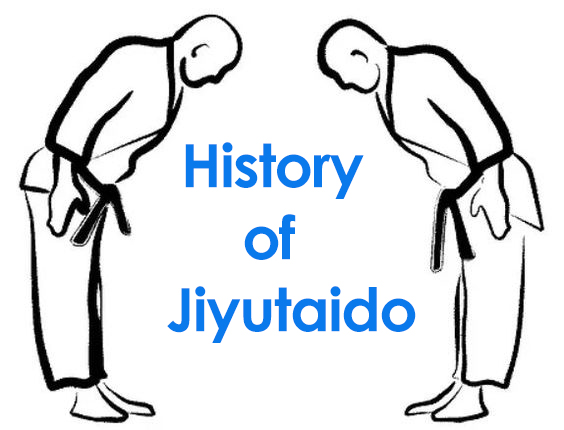 
When we have a look to Azerbaijan history we can see that this country is where many kinds of sports have been founded. At one time Azerbaijan has been an empire with an area of 2.8 million square kilometres. Afterwards Azerbaijan gradually lost some areas of its land. Now the area of modern Azerbaijan is 86.600 square kilometres. Azerbaijan has always been known for the living of multinational states together and in peace. Ancient Azerbaijan has been lived highest growth of its time in the period of Safavid Empire. In this Empire many kinds of sports have been progressed. For example: zoorkhaneh (kind of wrestling), chovgan (sporting team game with horses), traditional fightings, wrestling, fencing, archery, etc.
After exploring all historical sports of Azerbaijan, I decided to found that kind of sport and lean it to national sports of Azerbaijan. “The way of freestyle fighting” – It became the motto.
Freestyle fighting incorporates fighting and wrestling. In this kind there’ve been originated 2 sports versions – “S” and “T”.
“S” – free version
“T” – classic version
“S” (free) – In this version fighters can use their hands and feet, but can’t hit on the head by hand.
Fighter can hit in the body with hand, kick on the head, body with foot. In this version fighter can use wrestling tricks. “Freestyle fighting” has its own peculiar tricks.
“T” (classic) – In this version fighters can strike on the head and body with hand. They must wear guard and gauntlet for not to be traumatized. Head guards must close face. In this version kicking is not allowed, but at the same time, wrestling is allowed.
This sport is known as “Jiyutaido” in the world. Why “Jiyutaido”?
Me Teyyub Azizov, is the follower of Masutatsu Oyama, Master on Kyokushinkai Karate. I’m the President of the International Kyokushinkai Karate Federation. I named “freestyle fighting” Jiyutaido” in japenese in honor of Masutatsu Oyama. But this kind of fighting which has ancient Azerbaijan roots spread out in 16 countries within a year. I believe that soon this sport will be popular worldwide and accepted by a great sports committee like Olymlic Committee. The uniqueness of this sport comes from the fact that, there’s not any aggression in this kind of sport. First of all, it serves people to be hale and healthy.
“Freestyle fighting” is used in the Armed Forces, too. I hope, one day this sport will be added to World Games between militants.
I do believe that this sport will be popularized worldwide.